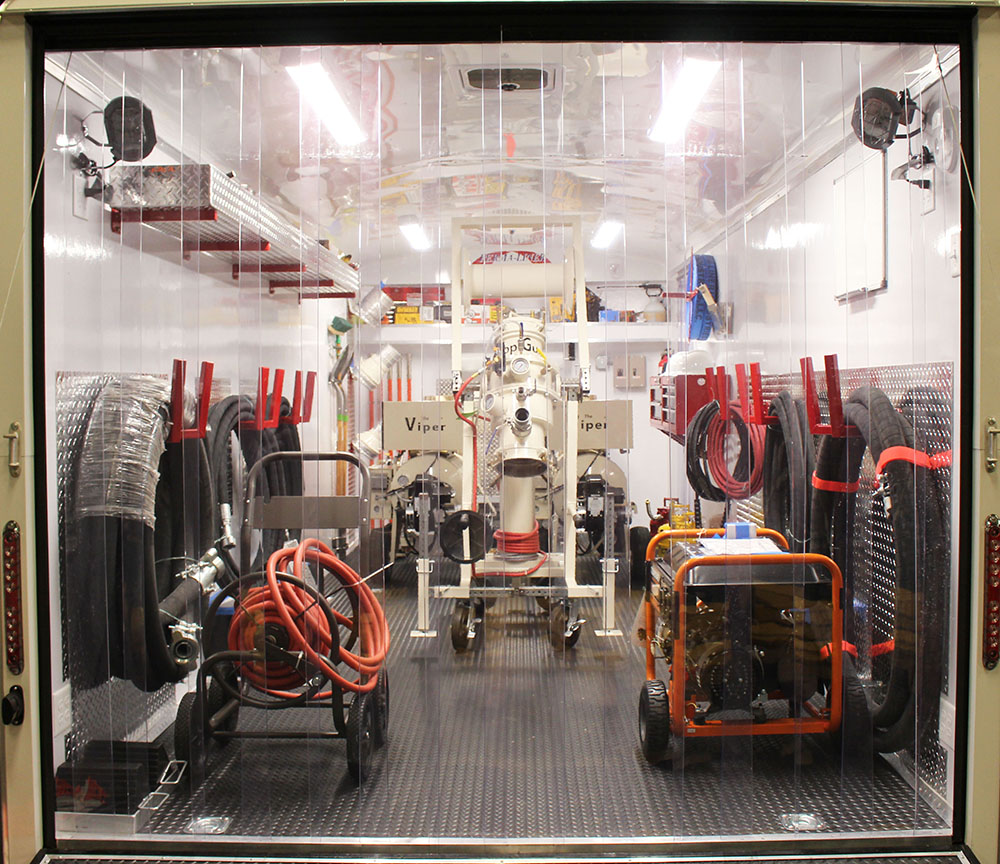 With each passing year, the Grand Canyon National Park experiences an annual turbidity event, which means that the water in the park will appear slightly cloudier than normal until approximately June. The increased chlorine dosage and enhanced bacteria monitoring and testing is maintained until the turbidity drops down to a normal amount. The cloudiness is caused by snow melt and spring rains recharging the aquifer and the increased water flows through rock formations to the point of supply for the park’s public water supply system. As water flows through the rock formations, very small minerals  are dissolved from the rock and are held in suspension in the water. This suspended inorganic material known as turbidity, is too small to be removed through normal processes. These particles of dissolved rock and minerals appear in the water as a slight tint or a noticeable cloudiness. The extent of the turbidity is directly proportional to the amount of snowmelt and rainwater that flows through the rock formations.

Interesting fact: the city of Tucson provides emergency kits of water for residents. This includes a gallon of water for the car, a three-day supply of water for each person in the household, and water for pets.

Phoenix, have you registered yet for the NASTT’s No-Dig Show? It’s being held this month in Dallas. The NASTT No-Dig show is the largest trenchless technology conference in North America. Professionals attend to learn new techniques that will save money and improve infrastructure. We’ll have many fascinating, informative demo’s on the latest trenchless technologies along with exhibits, products and resources on all of our services locally and nationwide. You won’t want to miss it!