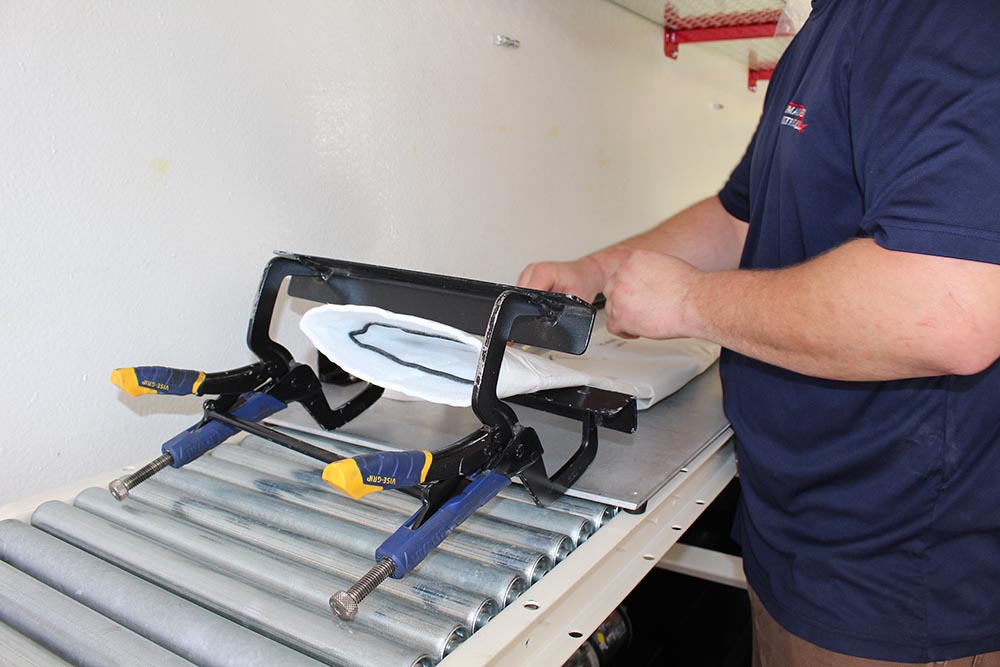 Arizona State University recently conducted an informative study indicating the widespread use of antimicrobial compounds are a contributor to pollutants that eventually wind up in the sewer systems, and subsequently into lakes and rivers. Thousands of chemical byproducts, together with the pharmaceuticals we use, end up in our sewage and in surface waters. Over ten years ago, a conclusive study revealed that 80 percent of 139 streams sampled from across the U.S. contained measurable levels of various organic wastewater contaminants. In Phoenix alone, there are 7,000 miles of water lines throughout the city. The oldest pipes are in the downtown area and the newest are in north Phoenix. With the many Parks in Arizona, leaky sewer systems spill raw sewage into the park’s streams on the account of aging water systems and infrastructures. In particular, the Grand Canyon’s well-used infrastructure from roads and trails to water and sewage systems- is in need of progressive rehabilitations as many of the systems date back to the 1920s and 1930s. The much-needed repairs and upgrades are part of the park’s staggering $300 million maintenance backlog. This has been an ongoing and increasing problem with each passing year. Currently, more than 4.5 million people from every corner of the globe visit the North and South Rims of the canyon to take a moment and gaze over the sheer cliffs.

Interesting facts: The National Park Service celebrates its 100th anniversary this year with more than 305 million people visiting the parks within the last year. Many visitors to the Canyon are from visiting countries and cultures. The Grand Canyon is 277 miles long, up to 18 miles wide, with a depth of over a mile. The Grand Canyon National Park encompasses more than 1 million acres of land.

Contact Perma-Liner today for any of your pipelining needs!