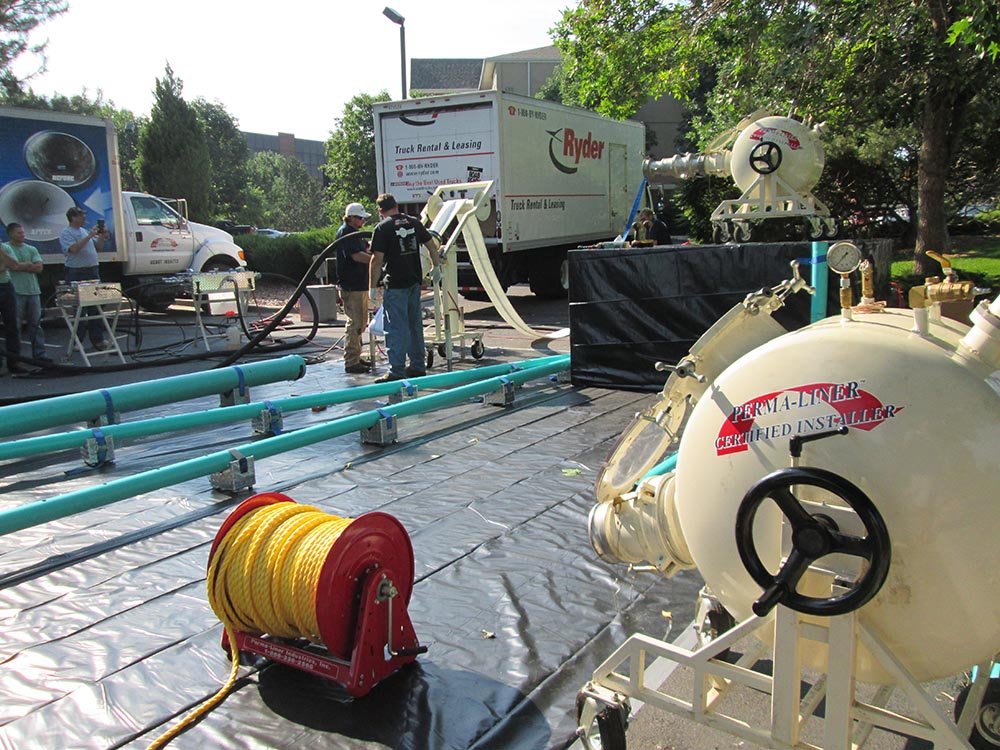 The city of Phoenix is home to the Western Diamondback Rattlesnake and it is the most commonly encountered snake in the Phoenix area. It can be found anywhere where neighborhoods get close to the desert terrain.  A large adult Diamondback is usually 3.5-4 feet in size and is known as the largest rattlesnake in the West. Luckily, there are precautionary measures you can take to avoid any unpleasant encounters. When working outdoors, it’s best to wear heavy work gloves. Be sure all openings such as foundation cracks, AC’s, and exhaust fans are closed and/or sealed. Wear shoes when outside and at night, especially in situations that could involve a hiding snake, such as moving a garbage can or lawnmower. Also, remember to keep grass trimmed so that it is too short for snakes to hide in, as well as, keep your yard free of debris, including wood piles and litter.  Interestingly, sewer mains have relatively low temperatures below the ground where the pipelines are located, creating an inhospitable environment for snakes. Because of this, it is extremely unlikely that they could set up residence in the sewer system. A sigh of relief! However, for anyone with a persisting interest, Phoenix does offer a training course for those who would like to learn how to safely remove a snake from your yard, if need be. The training course is approximately 3 hours and includes a lecture regarding a variety of snakes, with a focus on venomous snakes, and hands-on training.

Did you know?  Antelope Canyon is a slot canyon in Page, Arizona which, unlike the Grand Canyon, is formed of narrow sun-beamed crevices and deeper than it is wide. The formation occurred- over millions of years- by the wear of water rushing through rock capitalizing on a fissure in sandstone. The remarkable shafts of light that laser down to the canyon floor is attributed to this awe-inspiring feature.